Proper lighting is very important for Photography and Video. Lighting is so important that it not only defines the quality of the Video but also helps in setting a particular mood for the scene.

But it is always challenging to get an affordable Light Panel at an acceptable quality. Good LED Light Panels are expensive and can cost thousands of dollars. The cheap LED Lights lack the colour accuracy and don’t worth the hundreds of dollars price tag.

I have made two LED Light Panels using off the shelf products and the project was done under a budget of 30$. Each LED Light Panel is capable of emitting 3800 Lumens of light at 40W power.

Off the shelf, household LED Lights Products has a CRI of 80 – 95 and are available in primarily three colour temperatures Cool White(5500K – 6500K), Neutral White(4000K – 5000K), Warm White(2700 – 3000K). The idea is to use the best available off the shelf product and combine the lights from multiple sources with a slight difference in colour temperature to have an overall good light. This might not work for professional movie production but if you know the rules of mixing different colour temperature lights then you can bend the rules to have great light at a cheap cost.

Below in the step by step guide I will show the steps I followed.

How to make a DIY LED Video Light Panel 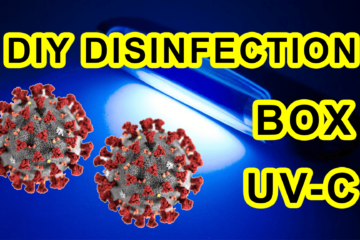 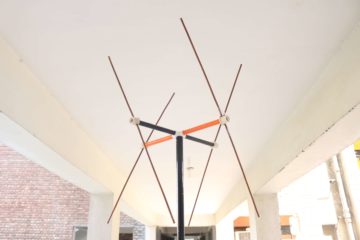